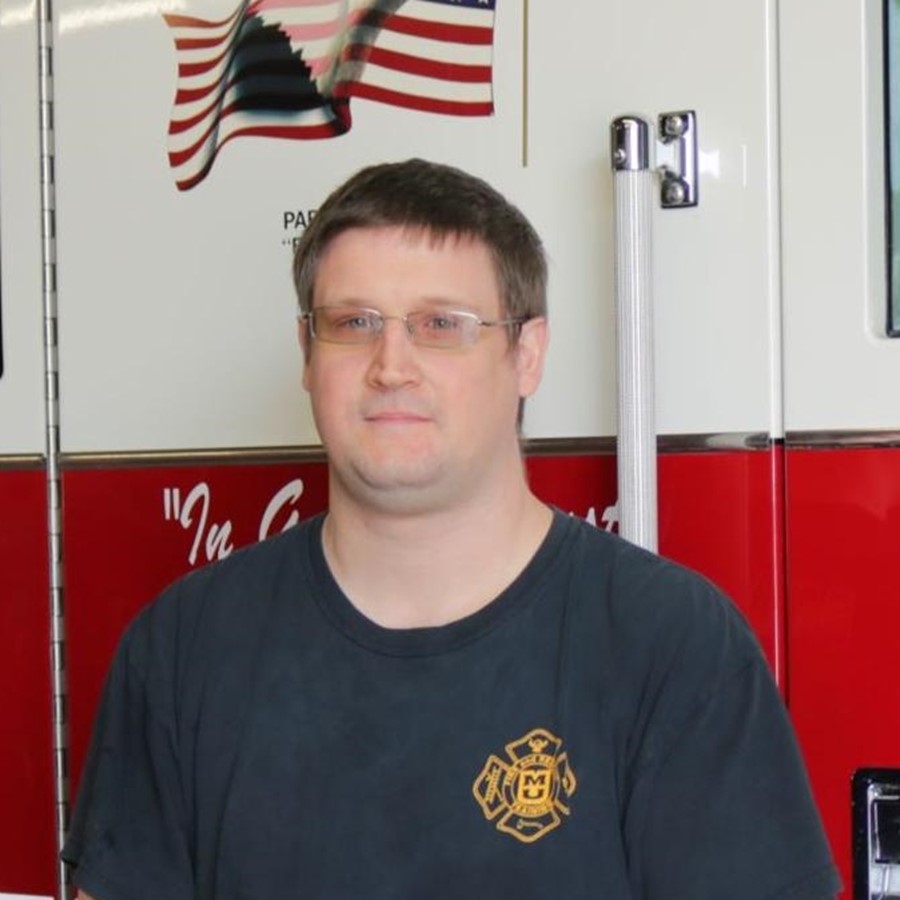 About the Park Hills Fire Department

They offer fire protection contracts in the surrounding rural area to offset some of the expenses incurred by the City.

They currently have a roster of 19 volunteers. Our command structure consists of a Chief, an Assistant Chief, two Captains, and two Lieutenants. They operate out of two engine houses and have earned an ISO rating of six. No annual fire service contracts are required for properties located within the city limits.

Municipal Code Chapter 200 authorizes 45 volunteer firefighters. The department currently seeks to add volunteer personnel through an application and training process. Applications may be requested from the Fire Chief or the offices of City Hall.

The open burning season extends October 15 through April 15 except when discontinued by order of the Fire Chief or the Missouri Department of Natural Resources. Rules and guidelines for burning may be found in the City's Code. Click Here to view the code.

Burning during the offseason (April 15 to October 15) is allowed, but only by obtaining a burn permit from City Hall.